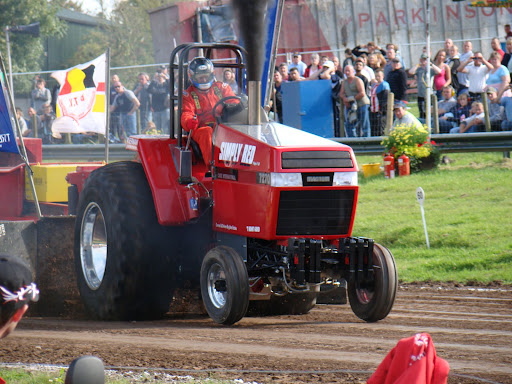 Mark has put up some pics from Grt. Eccleston. Good job and thanks a bunch my friend!
Gepostet von Sascha bei Sunday, August 31, 2008 No comments:

A little bit of statistic

Some stats about the development of the number or tractors in the various classes within the ETPC within the last 7 years.

Interesting to see is the trend of competitors in "hooded tractor classes" going down in numbers. I would suggest, this is because of the growing number of limited classes like Super Sport or Farm Stock (which are not listed since the ETPC still doesn't recognize them as official classes by not passing the rule book), which keeps teams from the lower ranks away from running in PS or even SS. Especially the SS class has suffered badly from the introduction of the PS class as well as the change to methanol engines on the top. This would be more clearly to see if I had some older numbers (if somebody has them, please send them to me).
Also interesting to see is the number of modified tractors (without the 950kg mods / minis), which should be around 170 (vs. app. 119 "hooded" tractors) at the moment is rising again and still the main type of vehicle at the European tractor pulls.
Considering the PS, MOD 3.5t and MOD 4.5t have lately gained numbers by the addition of the TPI (Italy) to the ETPC, the upswing in popularty of the 2.5t MOD should be noted, too as that class is not offered in the italian championships.

We have a new sponsor on board!
If you look for high performance parts for your engine (no matter the color), they can help you out. CNC machined on 3 and 5 axis machines backed with years of experience in building parts for Tractor Pullers!
Gepostet von Sascha bei Sunday, August 31, 2008

The german competitors at the EC:

Pro Stock
- Back to Europe

Dutch competitors at the European Championships

The ones to beat: 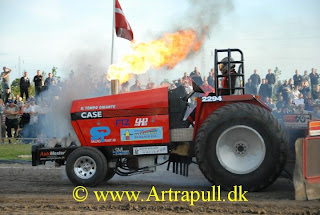 Final round of the danish championship took place in Hjallerup on the 23 of August .
Nice day with fine weather and no seriuos incidents or delays .
Have fun watching picture and video .
Pictures
Video

You're receiving this email because there's been activity in your Picasa Web Albums.

Finals Dutch Championship A- B- and S-division

The finals of the dutch championship A- B- and S-division will be held on 23 and 24 august on the Kivitsbraak 1 in Bakel, The Netherlands. Combitickets for the whole weekend are availble online including fridaynight with the popular Dutch tex-mexx band Rowwen Heze.
This year also will be held for the second time
an machinery show with for example Liebherr, Case, Steyr, Case-IH, Hyundai, Terex, Hitachi, Challenger, Caterpillar,Takeuchi and JCB.
So lot of entertainment for the weekend 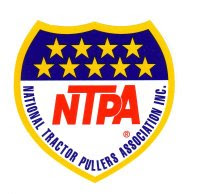 Today is the German finals at Schmachtenhagen, of which I suggest Stephan will put pictures online soon.

Then there is a nice site with pulling videos at http://www.pullingvideo.com with clips from the dutch A and B Division. You gotta check out the latest 2.5t mod videos of the B-Division. The new De Jong Special with two Rover Meteor engines, equipped with Allison superchargers has made it's first, very impressive passes and also the belgium Mad Max tractor has made the change from diesel to methanol, following the trails of Rocket Science of Jack Stijnen, who by the way, won the 2008 dutch championships in the 2.5t modified.
Other dutch champions in the A-Division, going into the finals at Bakel with a big enough points lead to already have the championship secured are Intertechno Lambada in the 3.5t and 4.5t mod and Reny's Mission Impossible in the 950 kg mod.
In the other classes it's still a thrilling competition for the crowns, which will be decided at Bakel.

News from Germany:
Dragon Fire finally runs and Paul Heistermann is actually starting to compete with the big russian radial. He has laid down some very impressive passes already and there doesn't seem to many bugs left to be worked out.
The Red Painter team has managed it's first 2.5t victory over the likes of Black Power and Green Spirit at Edewecht and is now pretty eager to enter the next season a little more aggressive with "a bit" more power.
Matthias Vogelsang on the Erlkönig had an outstanding season in the 3.5t modified so far, heading for the german title in that class today.

Well.. I am back to packing boxes... my kitchen is moving out of my old appartement today...
Gepostet von Sascha bei Sunday, August 17, 2008

I have to close the swepull site. I have no time to take care of the site. It´s for sale, please contact me for more information: swepull@gmail.com
Gepostet von Mikael K bei Saturday, August 16, 2008

Silver Bullet Reloaded is in the House! 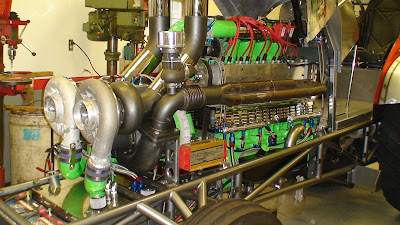 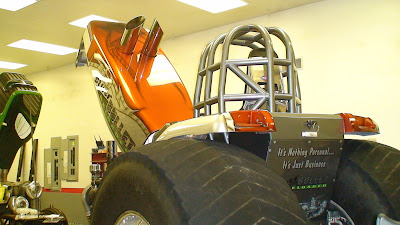 Rich and Jordan thought they would try and fire her up for the first time over the weekend....So I hope that we can get some more photos of the tractor outside in full dress. They are headed for BG on Weds. so hopefully everything goes well so we can see the maiden run! 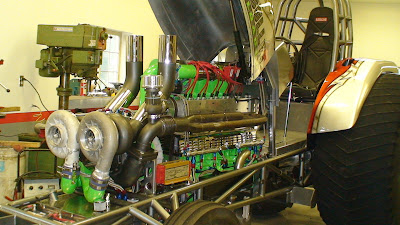 This last weekend there was a pull in Lochem.. and for eva that has been the home pull of the Hurricane team and this year we saw the the first look at there new tractor..
http://picasaweb.google.com/Rudy.Linthorst/Lochem35TonSuperStock
There are lots of videos out there already.. http://uk.youtube.com/watch?v=Sdd0quURVvs
Nice looking tractor hope they get it dialed soon
Gepostet von Tom Beattie bei Monday, August 11, 2008 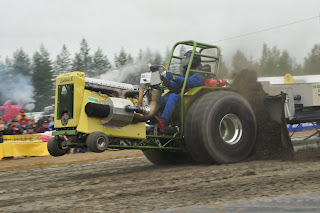 Pictures from Tractor Pulling in Finland 2008