Over 50 "souped up" Farm stockers in 6 classes!

This weekend in Schlechtenwegen (near Fulda): Green Spirit announces a new sponsorship with the Dutch company Vervaet BV for the next year.
That will bring a change in the painting.
Green Spirit Website
Vervaet Website 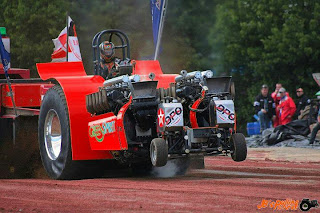 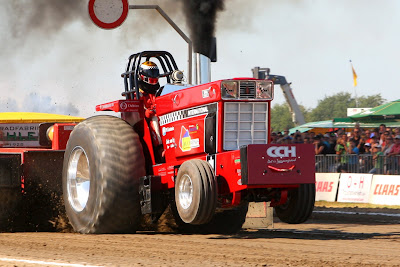 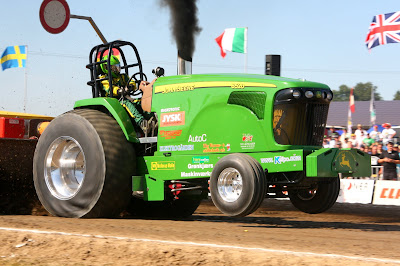 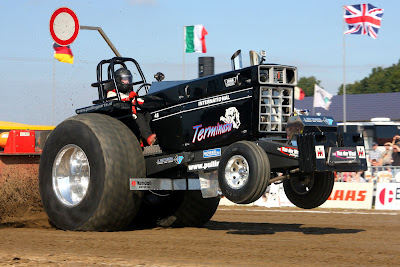 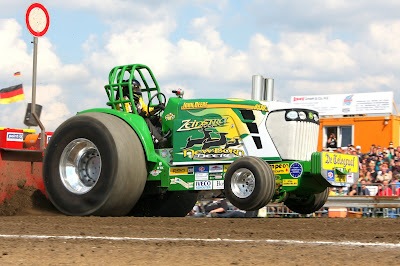 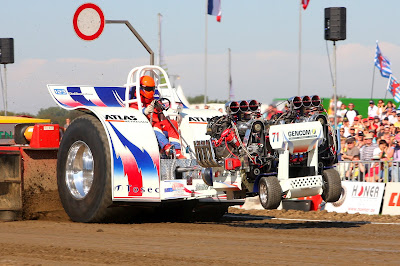 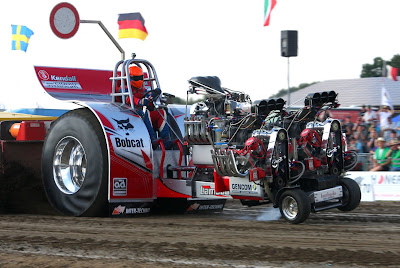 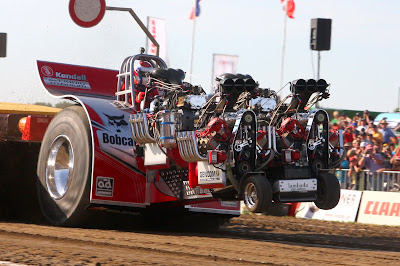 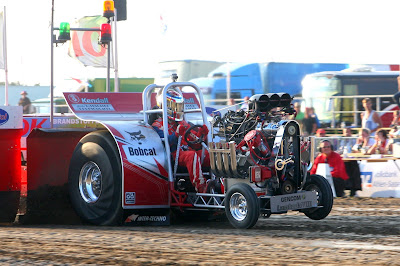 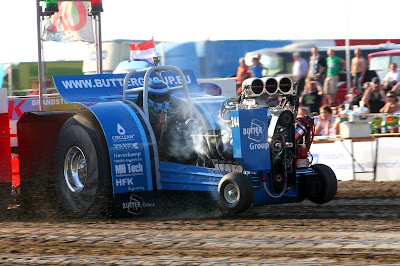 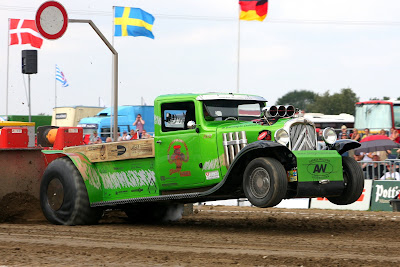 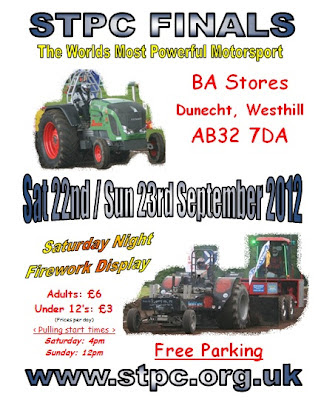 
Indoor Power Pull on Gamst Maskinstation
Grønnevej 2, 6600 Vejen, Denmark
Saturday, October 6, starting at. 13:00 and Sunday, October 7, starting at 11:00
Saturday will be driven Euro Challeng in 4.5 h Farm Stock / Super Sport with participation from European countries.
There will also be a guest drive in other classes.
Join us on: Facebook / Indoor Pover Pull and www.stt.tractorpulling.dk


I have uploaded the pictures I took last weekend at Kenton Ohio OSTPA pull.

I left in the Golf Cart Pull they had before the tractor pull.

You can get to them either through my Rockefeller Insurance facebook page or my pulling page, [ppeddler.blogspot.com]

Go to my site, click on pictures on the left side.
Kenton Pictures through Policy Peddler Site
Gepostet von Sascha bei Monday, September 17, 2012 No comments:

With deep sadness yesterday night, I had to hear that again "one of the best" has lost his life way too early.
Ernst "Aschi" Guggisberg died last wednesday by the age of 62.

Many of you have known Ernst, and for those who haven't, I would like to tell you a little bit about Mr. "Tractor Pulling Enthusiasm".
Ernst was the first Swiss to tractor pull, after he had witnessed the sport in the US in the mid 70s. Nothing could stop him from attending the first pull on the Flevohof in 1977 and the first german event at Anholt in 1978. When tractor pulling made it into the south of Germany, Ernst was of course there, driving his little John Deere tractor to the pulls for up to 7 hours to compete in the stock classes. When in 1986 the Swiss association was formed, Ernst was of course one of the driving forces behind it and he had the honor of doing the very first pull on Swiss ground in 1986. Struggling with the local authorities, it took until the 90s, until Ernst could finally promote his own stock pull next to his farm at Zimmerwald, which became famous as the event at the highest altitude in Europe. In 2001 Ernst build the first Swiss sled and therewith laid the foundation for the Swiss hot farm circuit, which has since then developed into an extremely strong circuit with probably the toughest competition for stock tractors around the globe. Nowhere else have I seen that much attention paid to the little details as there.
I got to know Ernst when visiting the Tractor Pull in Zimmerwald in 2005 for the first time. Ernst was basically always in the middle of the action and action was around Ernst. Be it him organizing everybody from his forklift while the event was put on or standing on the sled pan while the pull was going on. Probably this is how we all should remember him: Standing on the sled pan in the flying dust, then jumping off when the tractors slowed down, to watch the tires dig into the dirt and give the flag man the sign of "that's it".
That's when Ernst was alive and happy and I will never forget is usual statement, in brightest swiss dialect: "What a joy!"
His other joy (besides three very fine kids - some of the nicest people you can meet) was his love for John Deere tractors. He had a collection of tractors that were in a way "way too big" for the swiss conditions, but with tractor pulling he could employ them all. Back in 2005, when I was at his pull, he made his first runs with his 6030 John Deere, which over time he turned into one of the strongest (and best balanced) heavy Hot Farm Tractors in Europe. 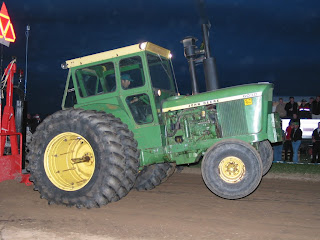 Then two years ago the tragic started. Just having retired with a long bucket list of things still to do, Ernst had an accident hauling potatoes, rolling off a hill with one of his tractors.
He was paralyzed after this and had just recovered enough to be back at the farm and the pulls in a wheel chair, enjoying to watch his kids keep running the show.
Then in June he had a stroke, from which he never really recovered and finally lost his life over.

I will deeply miss Ernst, but I know his three children, Danoo, Samu and Tessa will keep his spirit alive. I wish his wife Susanna, his daughter Terese, his sons Daniel and Samuel as well as the whole "Zimmerwald gang" the strength to get through this hard time and hope, they will continue to do what Ernst has done for our sport.
And pullers in heaven beware, you now have one TOUGH 6030 puller up there! 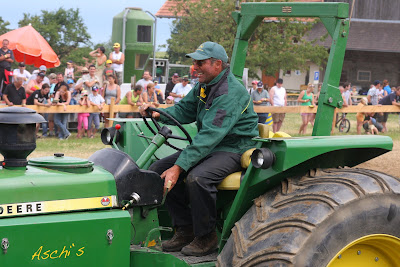