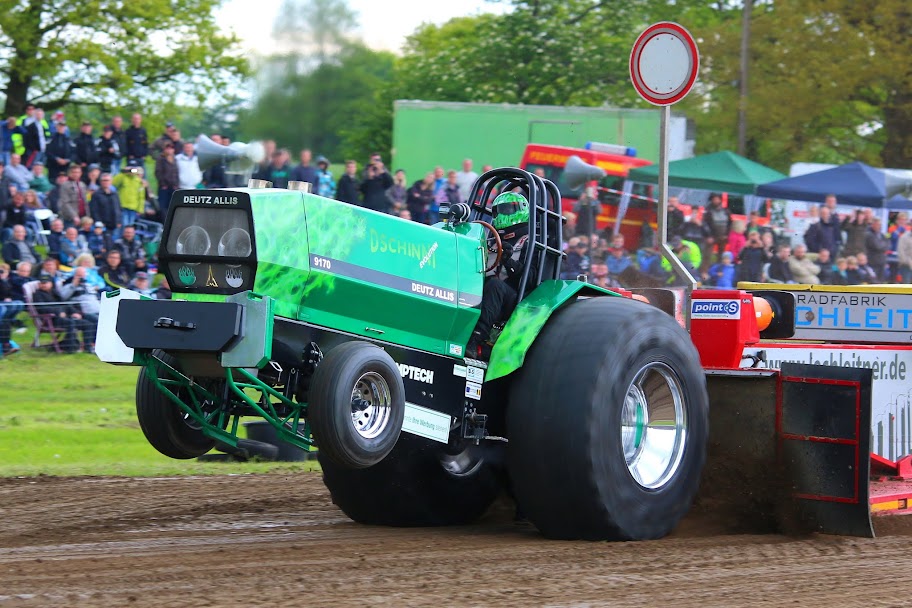 The Mathmann Pulling Team from Everswinkel in Germany are working on their Deutz - Allis Component Super Stock Tractor called ,,Dschinni Evolution´´ at the moment. The 6 cylinder Deutz engine gets some changes at the moment, because of the engine damage at the EC in Brande, Denmark last year. The engine will completely disassembled and controlled at the moment. The biggest problem were the pistons of the engine last year. The old pistons will replace by new homemade forged pistons. The Team hopes to get a better performance and less damage on the engine with those changes. Also the rearend of the tractor got some changes during the winter. The Tractor receive a new drawbar holder, new wheely bars and a new lighter rear axle cover. Also the old heavy cast iron planetary housing were replace by new lighter homemade aluminium planetary housing on the rear axle. The Tractor is now around 90kg lighter on the rearend after those changes. And last but not least, the Team bought a set of old Firestone All Traction tyres with rims from the Hurricane Pulling Team from Lochem in the Netherlands. 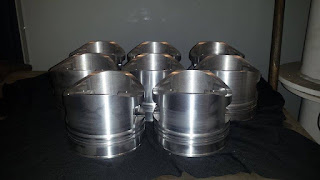 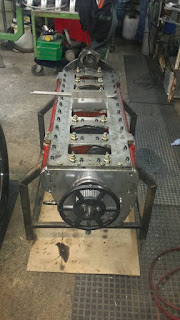 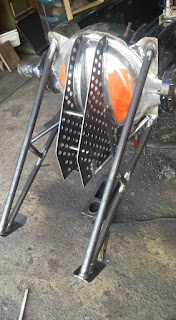 The Mathmann Pulling Team will compete in the German Championship this year. The first start is planned for the 24th of April 2016 in Füchtorf, Germany. 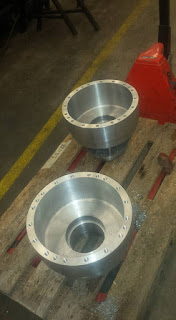 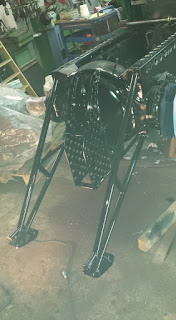 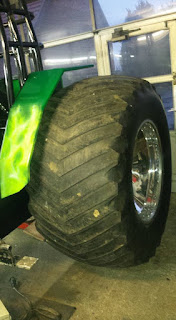