The new look of Rocky 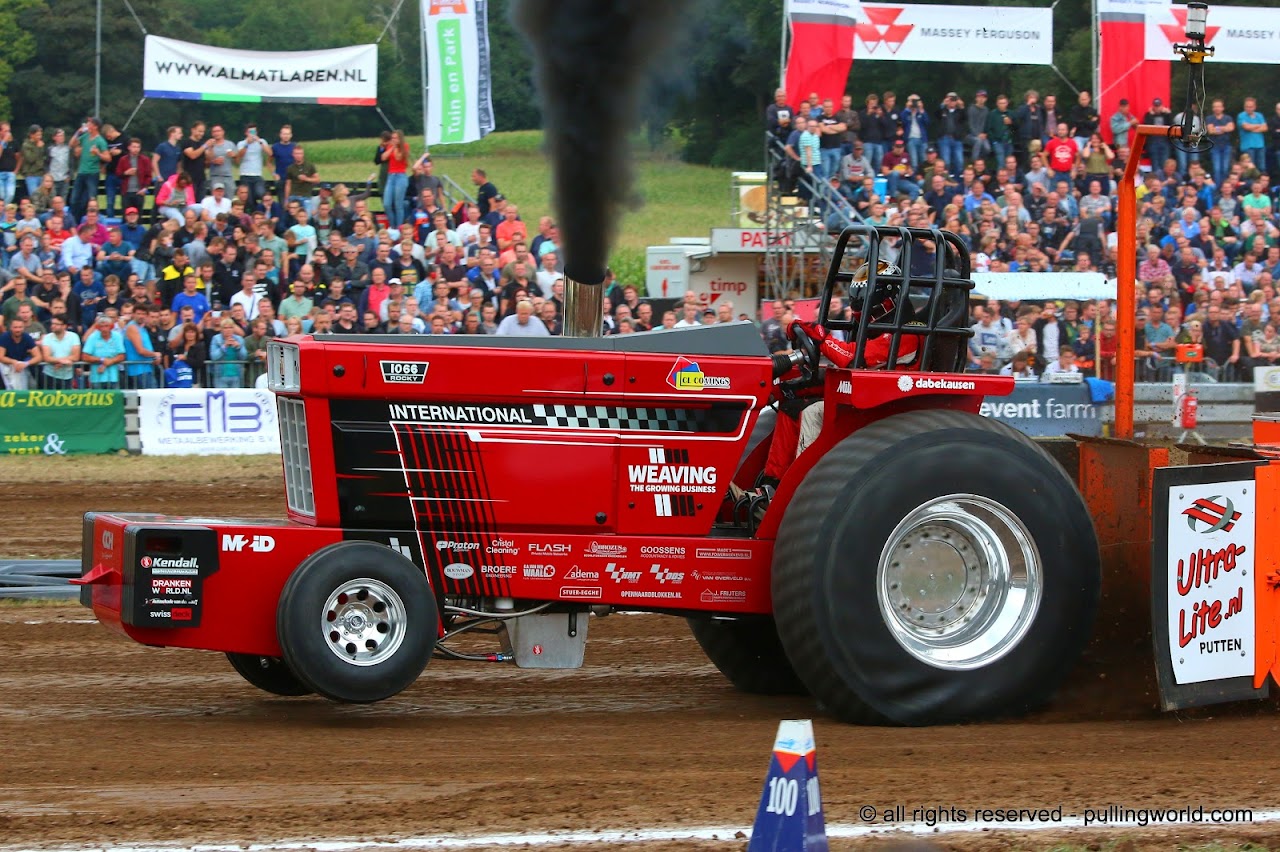 At the beginning of the year, the Rocky Pulling Team around Barend Huijbregts from Hoeven in the Netherlands worked hard to get their new IH 1066 component pro stock ready for the 2019 season.
Finally, the team launched their new component tractor at the Dutch Championship opener in Oud Gastel with medium success. The IH 1066 was ready to compete on the pulling tracks in the Netherlands, but 2 things were missing on the pro stock, that was the paint and the design.
During a pulling season, usually, there is not very much time to dismantle a pulling tractor for the paint job. All the parts for the IH tractor were painted step by step during the hectic time of the pulling season. Before the Beach Pull in Putten, the Netherlands all the paint job work was ready on the tractor. The paint job on the whole machine was done by William van der Kaay of Autoschade Van der Kaay from Raamsdonksveer in the Netherlands. 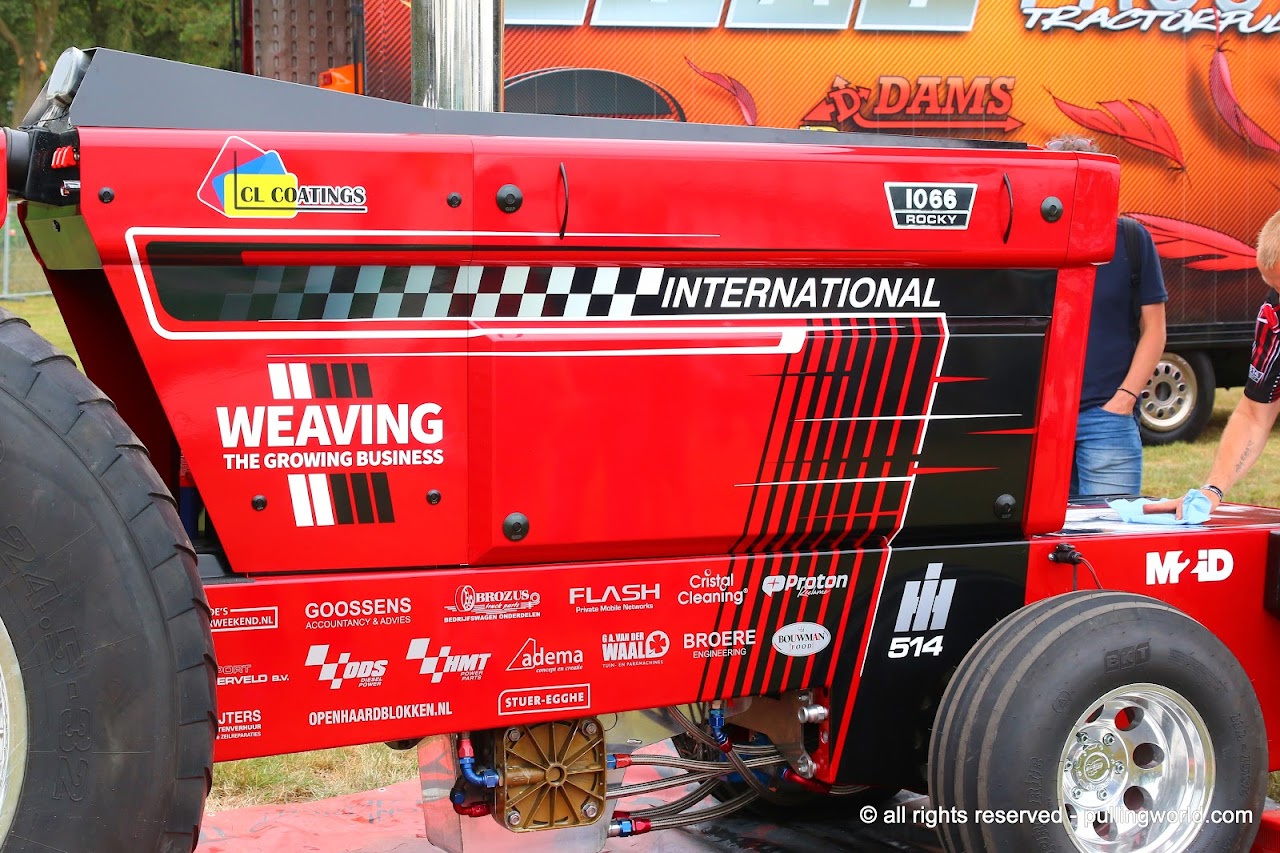 During that time Marco Mathijssen of M2iD from Roosendaal in the Netherlands was busy on the computer behind scenes with the new vinyl graphics for the tractor. The Rocky Pulling reveals the new design of the new Rocky at the Dutch Championship event in Lochem, the Netherlands.
The new design was well received by the audience. The Lochem weekend was successful for the team too. Barend made 2 nice passes in front of the sled and won the Dutch Championship pro stock competition there. After Putten, it was the second win in a row for the new IH component pro stock tractor. It was a pretty good season in the end for the newly built component tractor and the team was rewarded with the 2nd place in the Dutch Championship 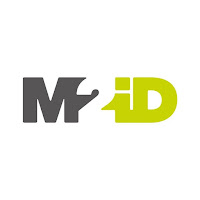 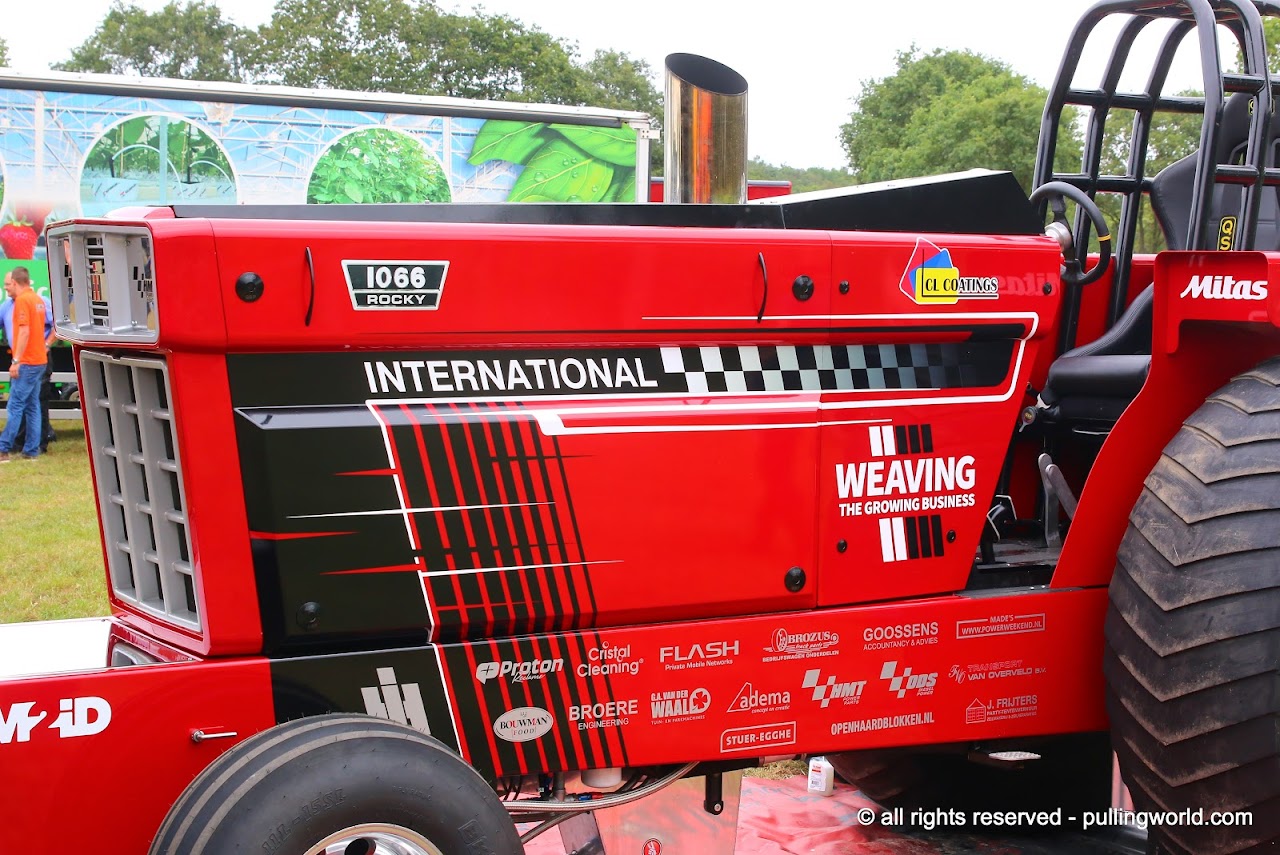 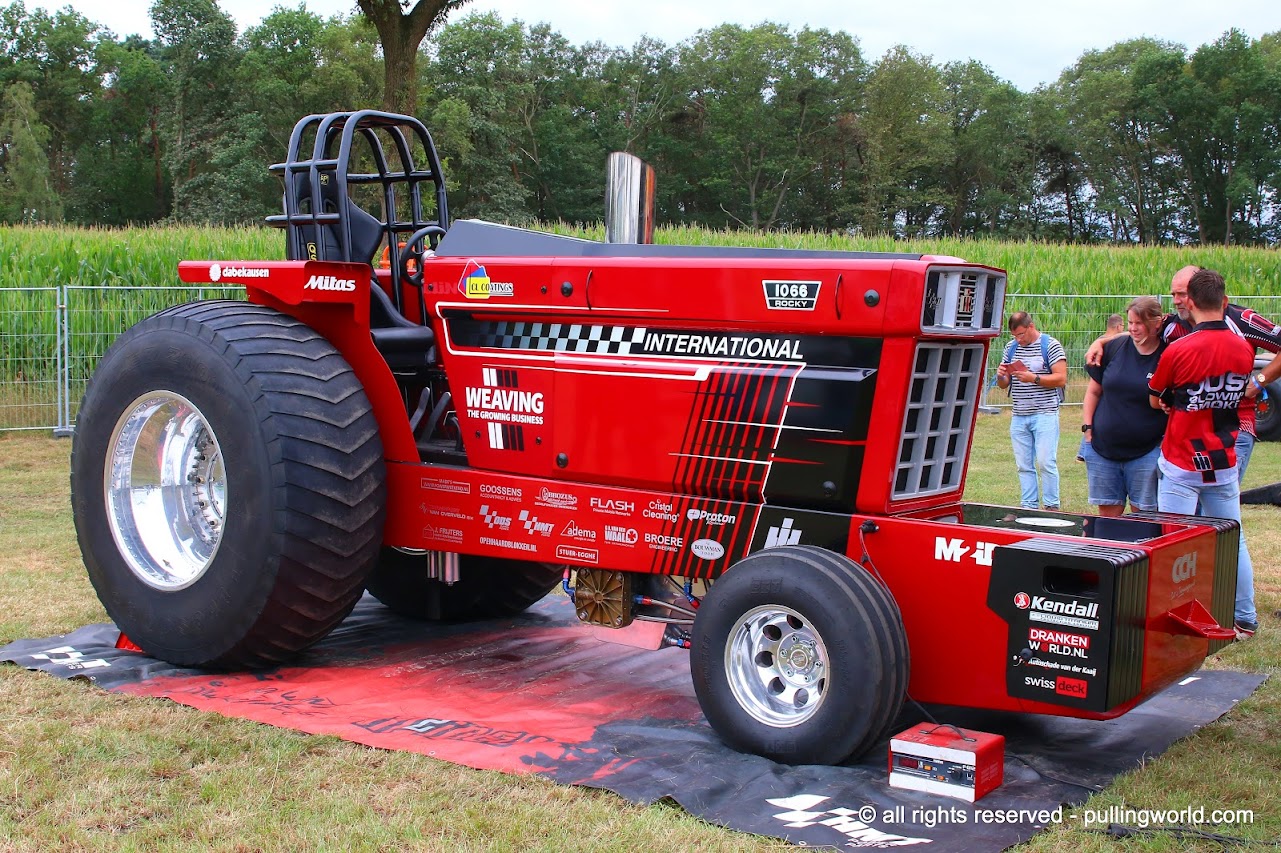 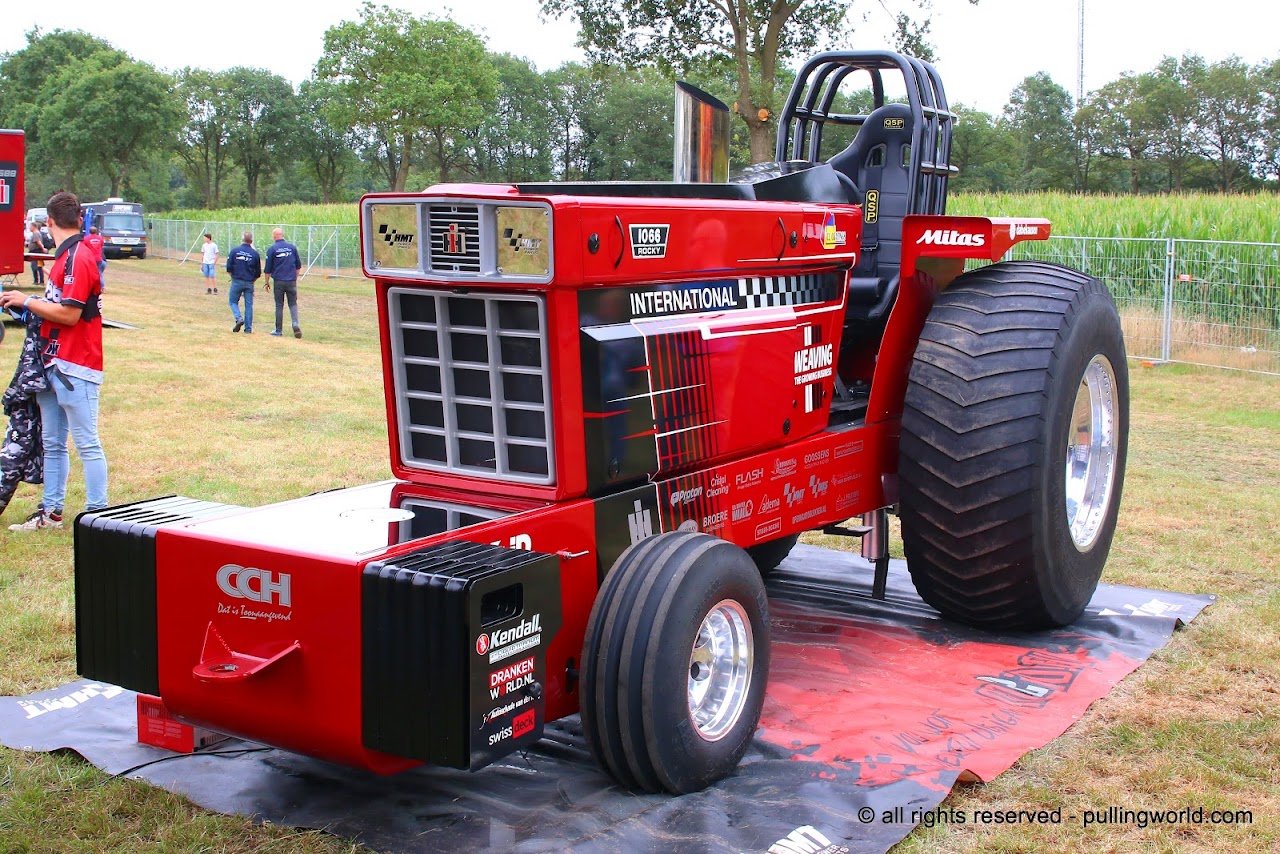 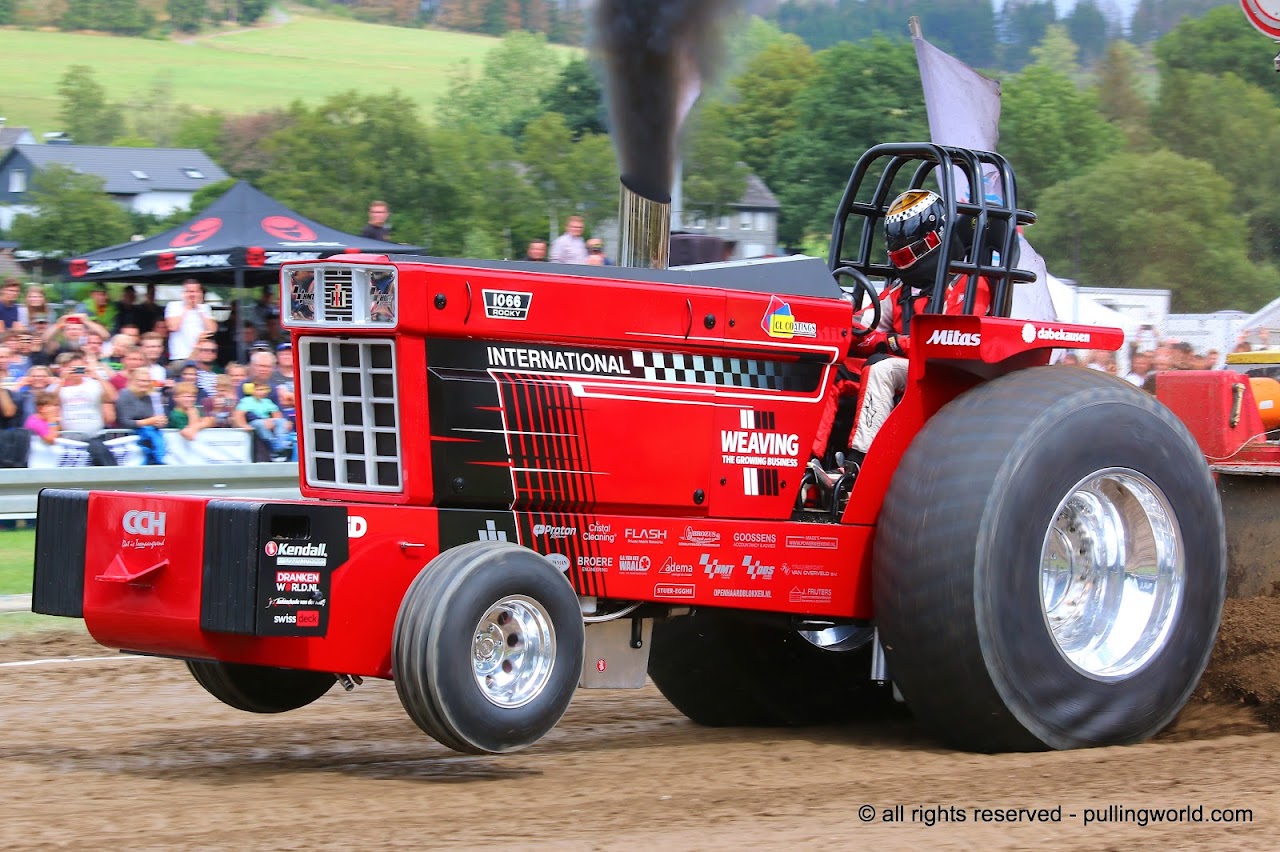