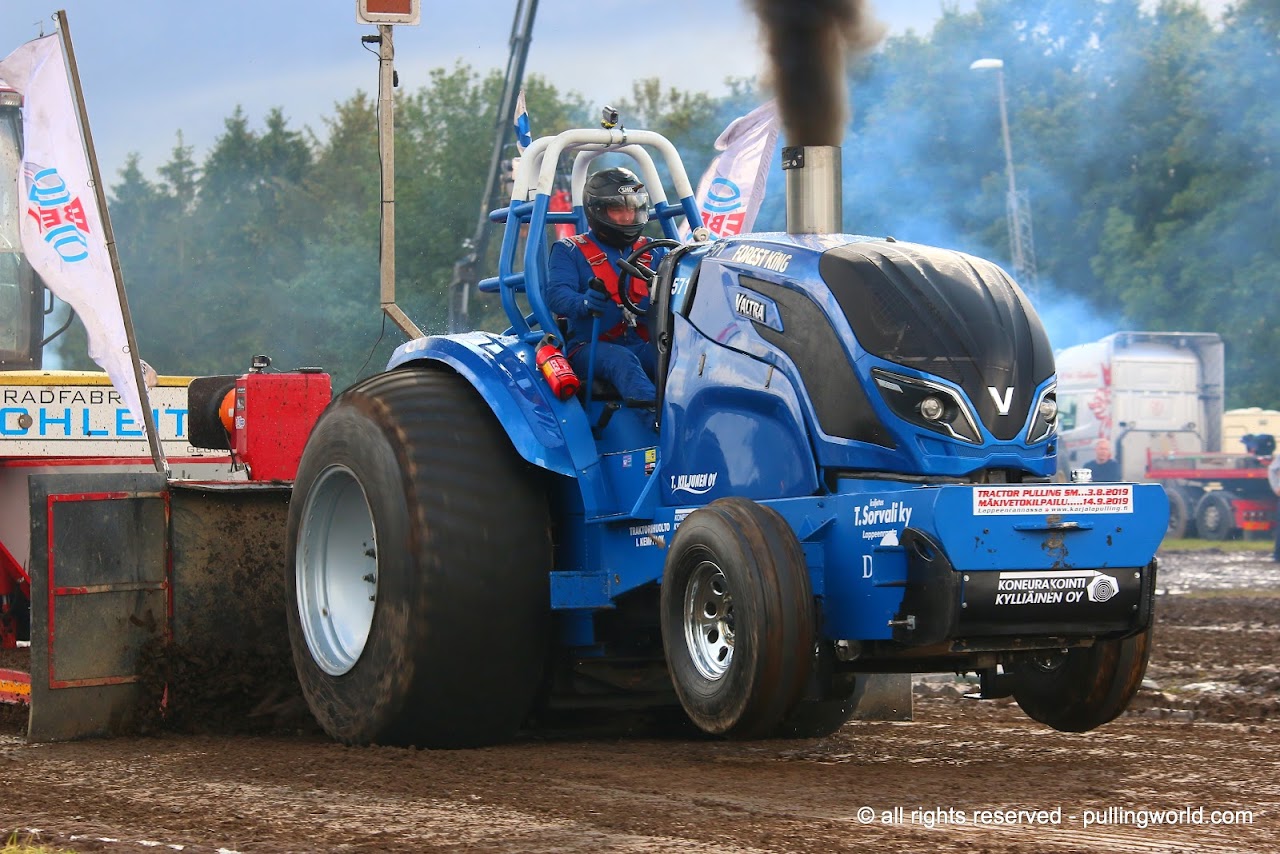 
Here is the official statement of the FTPA:

It has been decided to cancel the Finnish Championship series for the 2020 season. The current situation does not allow for the organization of the five competitions defined in the competition guidelines, so, unfortunately, there are no preconditions for the Finnish Championship series. However, event organizers are encouraged to hold lighter budget and demanding C-races if the situation allows in the autumn.

The European Championships will not be held in Finland this year either. The championship series in many participating countries, as well as the Eurocup and Eurochallenge, have also been canceled, so competitors would hardly be seen on the line. Together with ETPC, we will investigate the fate of the European Championships and the possibility of postponing the games to a later date.

If anything positive, then now is the time to get the machines ready for the first pull of the 2021 season! 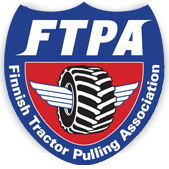