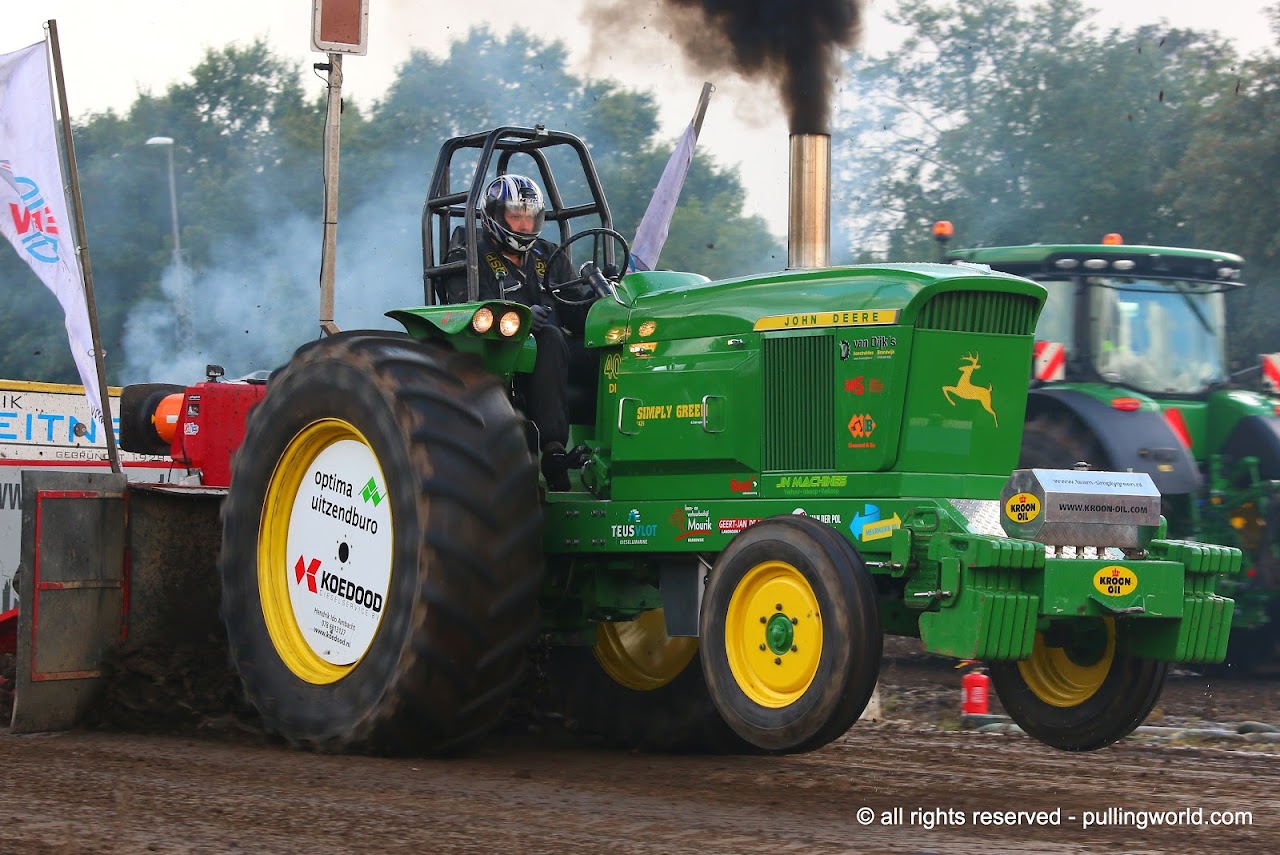 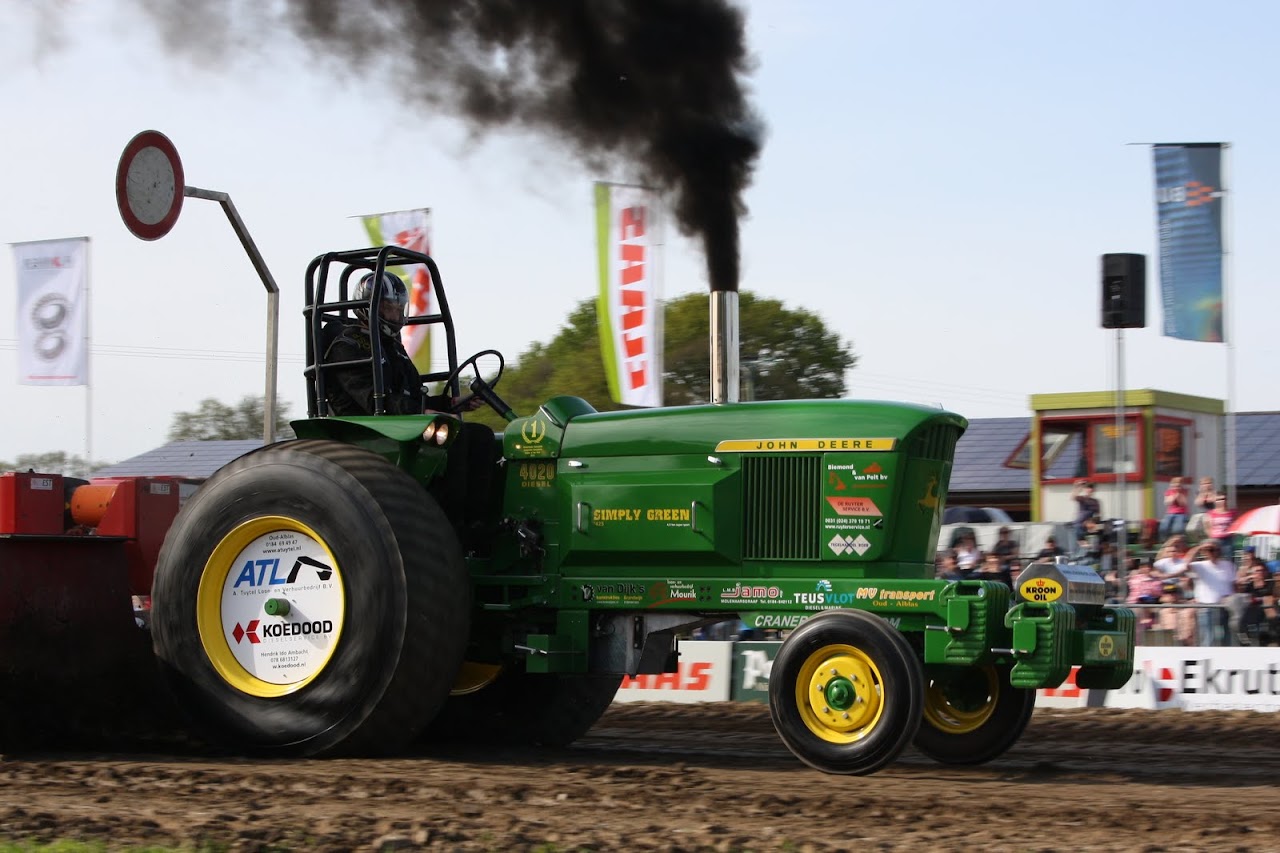 But the biggest success for them was definitely the European Championship title in 2015 and another 3rd place at the EC in Brande, Denmark last year. During the 2019 season, they decided after 10 successful years to sell the tractor at the end of the 2019 season, because the team had plans to built a new machine for the 2020 season. The Simply Green Pulling Team currently building again on a new John Deere tractor for the 4.5t / 9920lbs farm stock / super sport class on component basis.
The new owner of the old tractor from Finland is currently not known, but it's sure the super sport John Deere will definitely enrich the class in Finland! 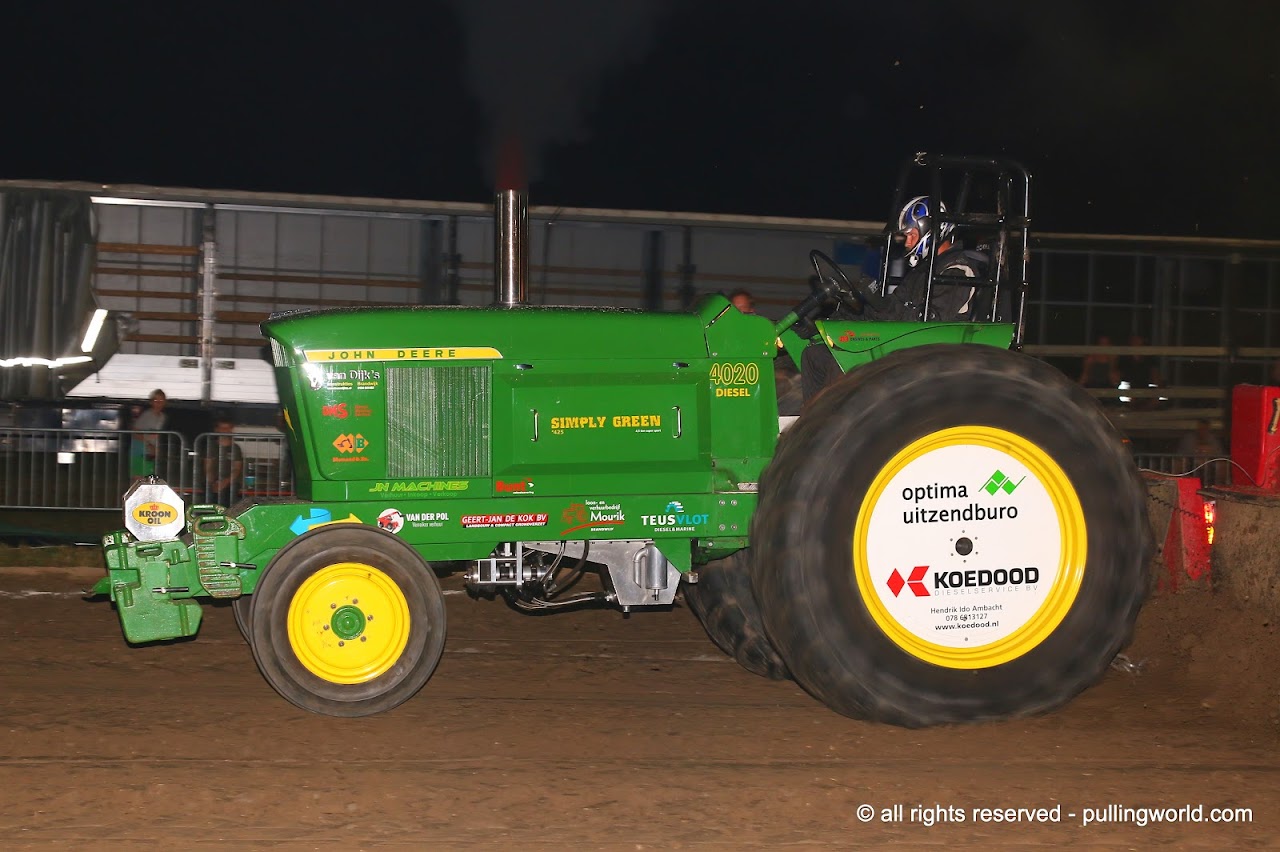